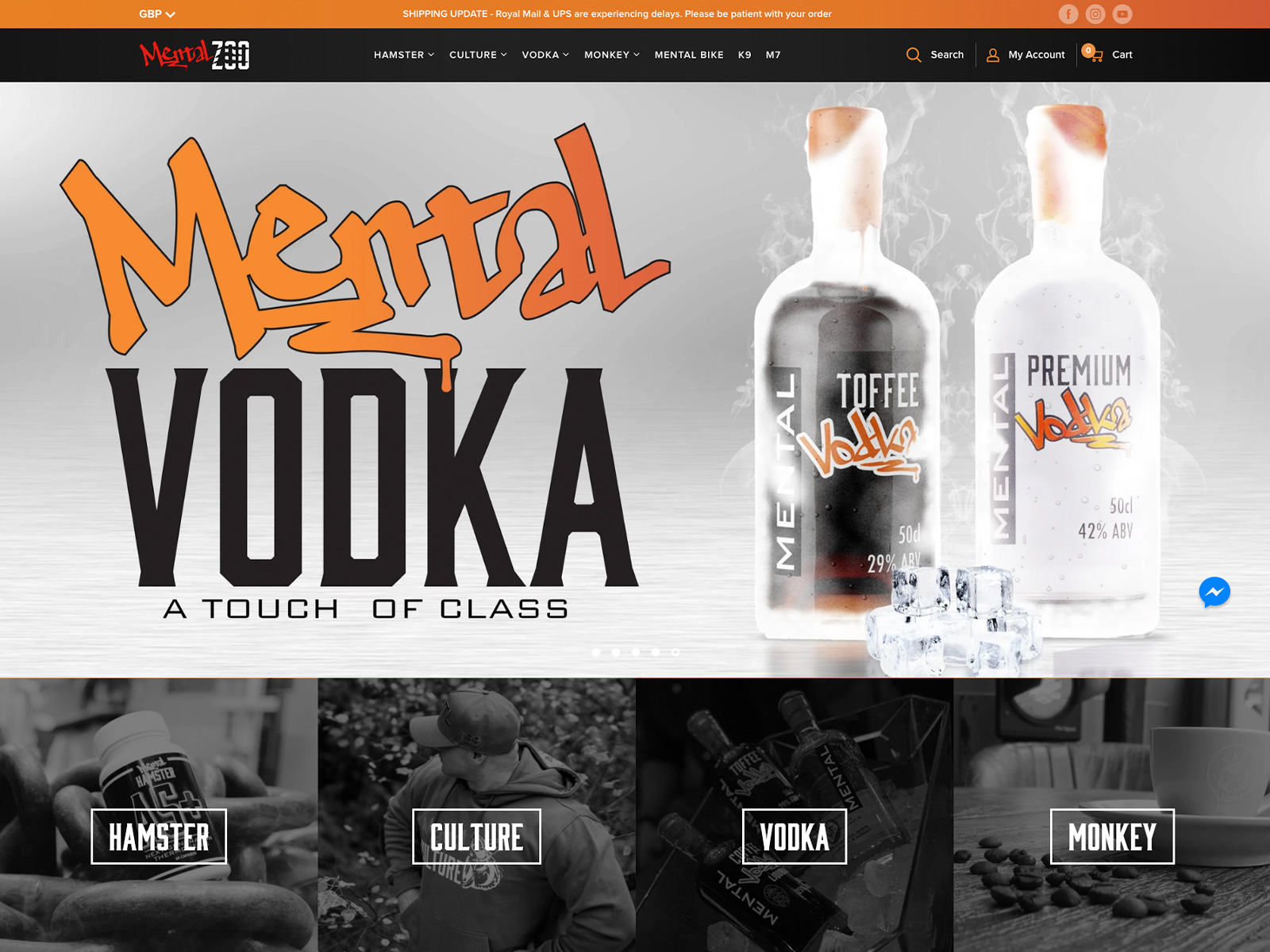 Mental Hamster (Zoo) was founded by Aarron Lambo and his brother Harrie. The business was originally named ‘Alpha Training’ with the rebrand taking place in May 2018.

The business was formed around Aarron’s ever-growing social media presence. He quickly became known for being a controversial character. Inspiring people with his own experiences, problems and success. The main purpose for his social media was to air his views and to speak the truth.

Aarron has spent his entire adult life in the health & fitness industry. He had competed internationally in bodybuilding at an early age, became friends with some top pros and influential people within the industry.

These guys are the best in the business! Having used them over a number of years, this was by far the most challenging brief going. We have multiple websites under our brand name, and wanted to relaunch them as a single site where all the brands sat to increase our cross selling potential. Competitively priced, Web Optic delivered a professional, market leading website on time that blew our expectations out of the water. Would highly recommend this company.

Get in Touch
View All Reviews